The more challenging and misunderstood categories of the 2020 Academy Awards, explained.

The 2020 award show season is officially underway, and the 92nd Academy Awards ceremony is fast approaching, premiering on February 9, 2020, at 8:00 PM EST. That means everyone has the chance to flex their movie critic muscles in the office Oscar pool!

Categories like best actor, best song, and best picture are clear enough, but technical awards tend to trip people up. Things like best cinematography, sound mixing, sound editing, and film editing are maybe a little less clear. These are the categories that cover the filmmaking process and, in our opinion, elevate a good movie to a great movie.

So why are they often overlooked? (Or, maybe better put: Why are they not as glamorized?) Our best guess is due to a lack of understanding about the work and detail. And that’s where the CW video team comes in. We’re not going to tell you which films to pick – that would ruin part of the fun! But we will quickly break down some of the more technical categories so that you can tune in with a better understanding of what is being judged.

First up, cinematography: Defined as “the art of making motion pictures.” The best cinematography category honors the people behind the camera lens. A cinematographer (also referred to as a director of photography) is responsible for all factors that impact the visual component of the film. This includes choices related to camera placement, camera movement, composition of elements in the frame, and lighting. These are all deliberately planned actions to maximize the impact on the viewing audience.

Sound editing and sound mixing: Often the unsung heroes of Hollywood. Great sound is crucial to the overall impact a film has on the audience. And, spoiler alert, the sound you hear watching a movie is rarely what was captured when the scene was filmed.

Sound editing refers to the process of choosing the right music, dialogue, and sound effects, and then assembling them into a film’s final cut. Walter Murch, Oscar-winning sound editor for Apocalypse Now and The English Patient, said in an interview with the Academy of Motion Picture Arts and Science, “I would say that 98% of all sound that you hear in film is added after the fact.” Once all these sounds are collected and matched to the scenes and moments in film, sound mixing begins.

Sound mixing refers to a combination of sound elements, including dialogue, sound effects, and music. The sound mixer tweaks and balances every different audio file, creating a seamless final product to accompany the visuals on screen. A balloon drifting through the air, a child whimpering, a demonic clown cackling unseen, sinister music – all the different sound levels are mixed with a specific intention and are crucial to establishing the space and creating a soundscape for each scene and location.

Finally, film editing: It’s the backbone of filmmaking. An editor cuts raw footage together to build a sequence, but there’s far more to it than that. It is both a technical and an artistic job. An editor crafts a scene. They fine-tune actors’ performances all while building and relieving tension along the way. The pacing of each scene is set by the editor, and more often than not, the film undergoes major transformations in the process. Many consider the edit to be the final draft of the script. The quality of a film is highly dependent on its edit, so much so that for 33 consecutive years, the winner of best picture was also nominated for the best film editing category.

Now that you have a better understanding of some of the more technical categories of the 2020 Academy Awards, go out there and fill out those office pool ballots with confidence. Good luck! 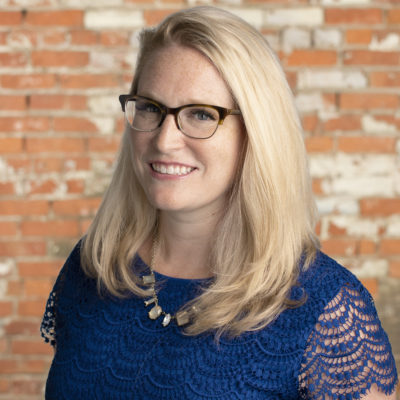