Since the start of 2019, not a day has gone by that someone hasn’t shared a meme with me. Even my mom periodically asks if I’ve seen the latest post by “Eff Jerry.”

To some, memes may seem pointless. But I think they’re actually an excellent reminder of what goes into creating memorable, effective advertising – basic human insights.

Campaigns that truly resonate with their audiences are always the most influential and award winning. For example, the viral #LikeAGirl campaign from Always is based entirely on the fact that at puberty, nearly half of girls feel paralyzed by the fear of failure. Former and current teenage girls alike can relate to this feeling portrayed in the ads, making the campaign incredibly powerful.

And while their content is typically much less wholesome, memes are so popular because they’re also widely relatable. If you scroll through the comments section of any given Instagram meme post, you’ll see friends tagging each other saying “Omg that is sooo me!” or “This was us last weekend!” Like these powerful ads, memes also tap into basic human insights and culture, which is why they’re so widely engaging, shareable, and “sooo you!”

In the Dos Equis “Most Interesting Man in the World” campaign, this connection comes to life. The Most Interesting Man character was created based on a finding by the Dos Equis team that “while so many [beer] spots featured fancy cars, hot babes or exotic locations . . . more than anything else, [drinkers] really wanted to be seen as interesting by their friends.” The team must have really hit the nail on the head with that one, because not only did they create a timeless campaign that aired for more than a decade, an entire meme culture was also born with it. If you search “The Most Interesting Man in the World” on Google the results are usually flooded with memes like this that you’ll find yourself nodding your head in agreement to. 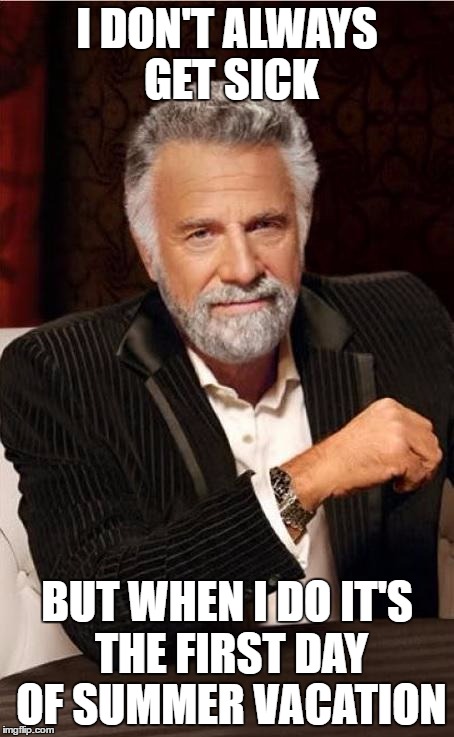 It seems that other marketers have caught on to this correlation. McDonald’s recently aired a campaign based on the “Bad Luck Brian” meme. And there have even been theories that the memes about the popular Netflix film Bird Box were somehow secretly created by Netflix to hype up the film.

So perhaps this connection between advertising and memes is just a funny coincidence, or maybe it’s actually a key to creating future viral campaigns. Either way you spin it, it just goes to show the importance of all those hours that our analytics and strategy teams pour into social listings and focus groups – all to find the insights. 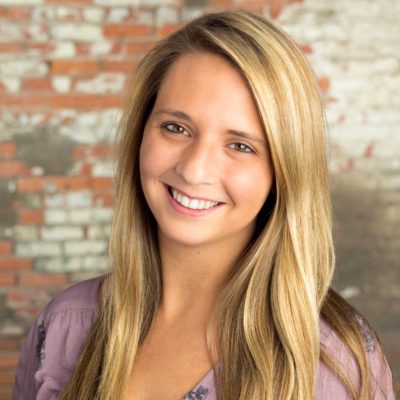