What Brexit means for healthcare.

In June, the United Kingdom voted to leave the European Union. The potential impact of the British exit (or “Brexit”) on the UK’s National Health Service (NHS) was a hot topic of discussion leading up to the vote. Now that 51.9% of the UK’s citizens have chosen to get out of the EU, what might the impending exit mean for the future of healthcare in the country and beyond?

First, nothing significant is going to change today or tomorrow. It could take up to two years for the UK to negotiate withdrawal terms.

Impact on the NHS.

In the run-up to the Brexit vote, Simon Stevens, the chief executive of the NHS, declined to publicly support either side of the leave-or-stay debate, but he implied that remaining with the EU was the better decision from a financial perspective. “When the British economy sneezes, the NHS catches a cold,” he said in a BBC interview.

Impact on the response to health threats.

A challenge going forward will be coordination between the UK and the EU in dealing with pandemics and other health threats. Close coordination with the EU is critical in reducing the spread of potential new outbreaks. After Brexit, the UK will need to coordinate with individual countries within the EU. While the framework for a new joint coordination mechanism between the EU and the UK could be put in place, the process could take a few years.

Medical science in the UK has benefited from EU funding for decades. Today, pharmaceuticals seeking to conduct clinical trials for new drugs across the EU can run multi-country studies by registering on a single EU clinical trial database. Post-Brexit, companies in the UK seeking to conduct multi-country clinical trials will have to apply individually to each country, resulting in administrative and cost burdens. Pharmaceuticals outside of the UK will have to apply to the EU and the UK separately.

The NHS is facing a shortage of primary care physicians, nurses, and social care workers. The UK has traditionally tried to fill the gap by recruiting from other EU countries. Currently, about 10% of NHS physicians and 4% of nurses working in the UK are citizens of other EU countries. Following Brexit, with the UK citing immigration as one of the key reasons for leaving the EU, the NHS may struggle to recruit from other nations. Some also predict an exodus of existing healthcare workers back to their native countries.

The full impact Brexit will have on healthcare certainly remains to be seen. And since the dust has settled a bit following the decision, the sentiment of many seems to be that the UK will – as always – keep calm and carry on. 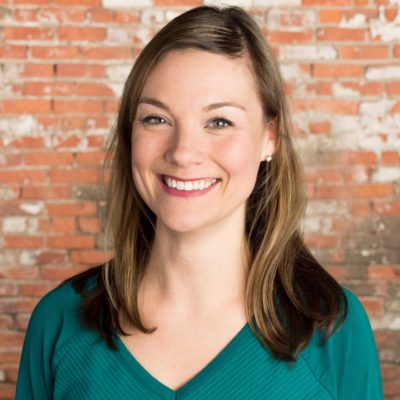