The creative team gets ready for a new chapter.

A little more than two decades ago, an ambitious student named Matt Low landed an internship at Crowley Webb during his senior year at Canisius College. What started as an internship eventually turned into a full-time gig as the creative team quickly learned of Matt’s gift for ideation and copywriting. Fast forward to 2019, Matt has become one of the agency’s five shareholders. His story is truly one for the Crowley Webb books, and we’re thrilled to announce that Matt will continue his journey with the agency as our next chief creative officer.

As many of you know, the position of chief creative officer had previously been held by agency veteran, shareholder, and all-around nice guy Jeff Pappalardo. But don’t get the tissues out just yet because Jeff isn’t going anywhere. He’ll continue to support Matt and the creative department, providing his creative and strategic direction on several accounts and high-level initiatives as executive creative director.

And we aren’t done with creative team announcements. We’re also excited to share that the creative leadership team is also undergoing some big changes, which will better support its growing client base and streamline workflow. 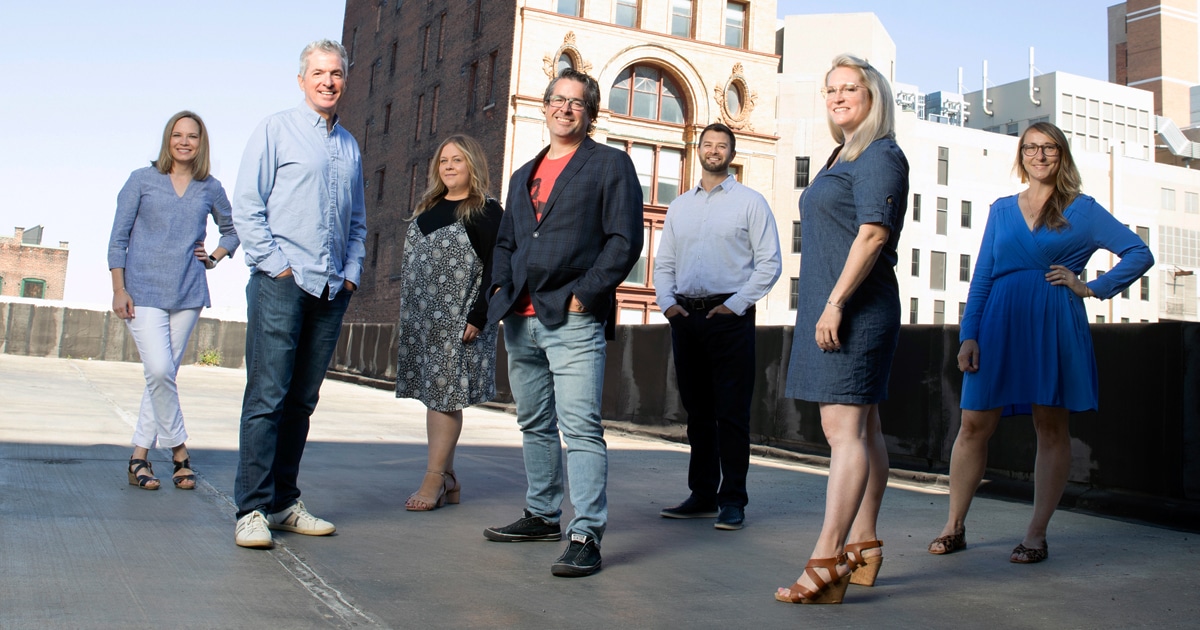 Liz Mattingly, vice president, creative director, and copywriting queen, will lead the copy, proofreading, and editing team. Andalyn Courtney, vice president, creative director, and aesthetic extraordinaire, will step up to lead the art, design, and print production team. Katie Hazel, group creative director and conceptual genius, will head up the art, design, and mechanical team for Praxis, Crowley’s Webb’s patient recruitment division. Ellen Lowrey, executive producer and video expert, will lead the video production team, and Darryl Colling, associate creative director and nose-to-the-grindstone workhorse, will head up much of our industrial-focused client work on the art side. These five creative veterans have clocked in a combined 57 years at Crowley Webb (!!), and we could not be more thrilled for them to lead the team forward in these roles.

So, with all this excitement in the works, we wanted to take the time to check in with the creative leaders so they could share their thoughts on the future of Crowley Webb’s creative department. While we were at it, we also asked them to offer a few words for Matt as he embarks on this new C-Suite role.

What’s something you’re excited to see in the future of the creative department?

“I’m thrilled to see my longtime friend and colleague continue to spread his excitement for advertising and all things creative. Matt’s one of the most dedicated people I know, and I’m confident that he’ll continue to lead our creative team with great instincts.”

“It seems like every day someone brings a new execution or idea to a brainstorm, and that just fires up the rest of the team, who in turn wants to raise the bar to continue elevating the ideas. I can’t even begin to imagine how much we’ll continue to evolve a few weeks, months, years from now, but I’m excited to be a part of it!”

“I’m most excited to work together to inspire growth for our creative team and to be a part of carrying on the tradition of creative excellence here at Crowley Webb.”

What are your words of encouragement for Matt?

“Trust yourself, but also trust your team – even when you disagree. If they have conviction, it’s important to defer to them if they see things differently.”

“Don’t worry about how it has been done before, do it your own true, authentic way, because ultimately, that is the way it should be done.”

“‘What can I do to help you?’ That’s always been Matt’s way and should tell you everything you need to know about the kind of leader he is. I was raised by Matt, so to speak, and often find myself doing or saying things and thinking, I learned that from Matt. He’s the definition of leading by example. No one’s more hardworking and humble – but with high standards – than Mr. Low. Matt loves Crowley Webb, and Crowley Webb loves Matt.”

If you’d like to learn more about the creative team and just how good they are, head over to our leadership page. 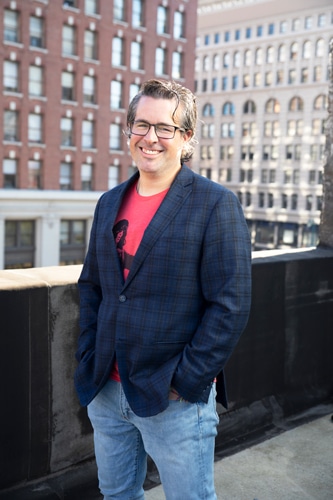 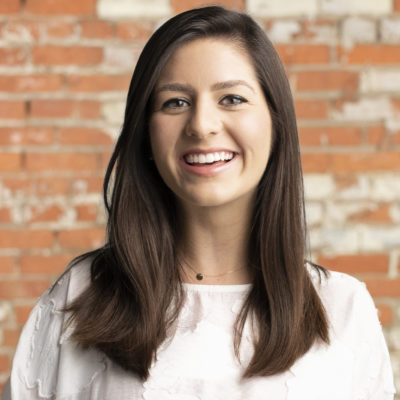