Who took the gold for Olympic ads?

The past couple of weeks, we’ve watched in awe as the best athletes in the world gave it their all. In between those moments, top brands did the same, with airing spots as competitive – and pricy – as the Super Bowl. After watching these ads and either laughing or crying, the judges (okay, that’s us) have deliberated, and here are our rankings.

Xfinity’s “Show Me The Olympics.” Most of us can relate to this one. It’s hard not to hum the Olympics theme song during the weeks the games are taking place. This commercial capitalizes on that insight while also featuring inspired viewers at home. An all-around strong performance from Xfinity.

Toyota’s “Jessica Long’s Story.” Get the tissues ready. Although this spot aired before the Tokyo Olympics, it was still a strong performer during the games. Toyota pulled on all our heartstrings with this one, featuring Paralympic gold medalist Jessica Long and her story of being adopted.

Dick’s Sporting Goods’ “There She Is.” She is style, she is grace – she’s an athlete. Dick’s Sporting Goods juxtaposed Johnny Desmond’s 1955 version of “Miss America!” with various female athletes at the top of their game to showcase the power of women. Take the podium, DSG. Bravo.

What was your favorite Olympic ad? Let us know on our social channels! 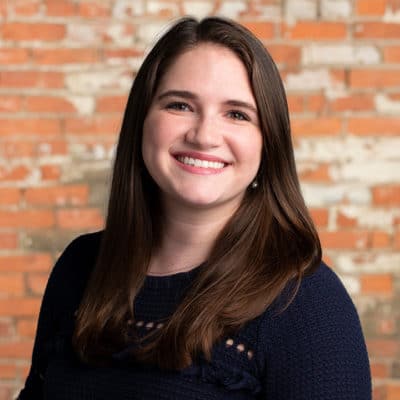