Ambivalence for the dislike button.

My initial reaction to Facebook’s idea of the dislike button was wishing I had a button to dislike the dislike button. Well, after that thought crossed my mind, I realized I had just created quite the paradox. Of course, in my typical fashion of taking a step back to ponder my initial reaction, I began to see a mix of both pros and cons of how it would impact my personal and business uses of Facebook. So here are two key effects.

The dislike button could be an avenue to express your feelings about topics where the “thumbs-up” seems a bit odd to use, such as a post about someone losing a loved one. It could also allow me to express my opinion about a post with which I disagree without becoming an internet troll. For this reason, the dislike button could help people share their true sentiments, and for a marketer, that can be quite useful data to determine what resonates and what doesn’t resonate with an audience. Sentiment analysis is another layer that can be applied to analytics that allows you to build a stronger emotional connection with your customers.

It may seem impossible to think that someone doesn’t have a Facebook account nowadays, but there are many people who really are not open to the idea of sharing their life and have people critique it. To those people, I say, live your life as you want. However, there are a lot of companies that are wary about using Facebook for the same reason. The dislike button could deter some companies from being a part of that conversation on social media, because what brand enjoys negative publicity? Yes, someone can leave a negative comment, but it is so much easier to give someone the “thumbs-down.” It is also much quicker to portray a negative sentiment versus reading through the comments. I can already see some PR folks shaking their heads and some digital folks gearing up for a new debate to convince PR on social. Then again, hopefully, you work for a company where you have progressive public relations departments and digital departments that see a negative interaction as an opportunity to change and improve and show that a brand cares. (These people do exist!)

“You know, it took us a while to get here. Because you know, we didn’t want to just build a dislike button because we don’t want to turn Facebook into a forum where people are voting up or down on people’s posts. That doesn’t seem like the kind of community we want to create.”

“So I do think that it’s important to give people more options than just Like as a quick way to emote and share what they’re feeling on a post, so we’ve been working on this for a while.”

We are humans and we have emotions and we want people to know it. Using a thumbs-up or a thumbs-down is a very primitive way to show emotion on social channels. You can dislike a post, but what does that dislike really mean? Emojis are much more expressive. Here are three emojis that would fall into the “negative” bucket:

Clearly we have sadness, anger, and confusion. This type of sentiment would be great data for marketers but would also allow people to really show their true feelings. Looking forward to what the Facebook team unveils. Mark, how about emojis? 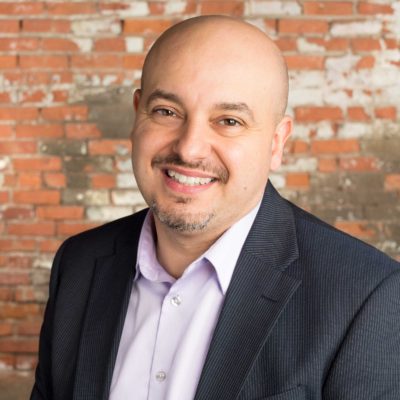