November 4, 2020: a day many Americans are looking forward to. In theory, the presidential election will be over, and life will be returning to our new normal. No one is looking forward to it more than me. Not only from a political perspective, but also because of the disruption a presidential election has on the media landscape. As you may have guessed, every four years a lot of extra money flows into the media landscape, which can cause major disruptions for brands and advertisers who regularly compete for that space.

Let’s break this down.

I hope this was a helpful little glimpse behind the media curtain during an election year. Counting down the hours until the polls close – who’s with me?

If you’re interested in media planning and buying – not just during election season – get in touch. 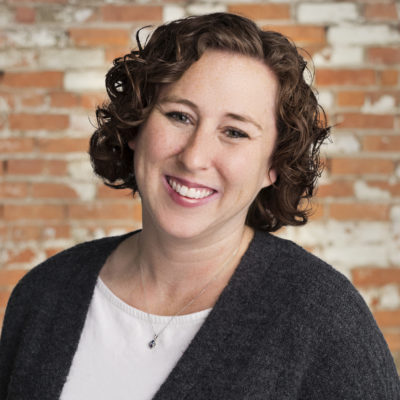