These days, libraries are struggling. Not only with identity, but also with overall usage. Rather than sit back and watch further demise, NIOGA, a system of 22 libraries across Western New York, decided to act. They have a lot to offer, like free Wi-Fi, free music streaming, free DVD and video game rentals, free eBooks – even gardening tool and fishing pole rentals at some locations. But few people had any idea they could get all this at their local library. We aimed to change that.

We started by talking to numerous high school students about why they just aren’t using their local libraries. One phrase we heard over and over again was, “Give me a reason to.” So we did.

Who doesn’t love a good contest? We developed the Check Out Challenge to entice teenagers to visit and use their local libraries. It was simple. Kids and adults alike simply had to complete a series of library-related tasks and they were entered to win a slew of prizes including an iPad Air 2, an Xbox One, and Beats headphones. The challenge was promoted through a campaign kickoff press event, posters distributed to local high schools, an email blast to community members, social media posts on libraries’ social pages, and a direct mail piece. We also developed a campaign landing page that housed all contest information and oodles of facts on the NIOGA libraries. 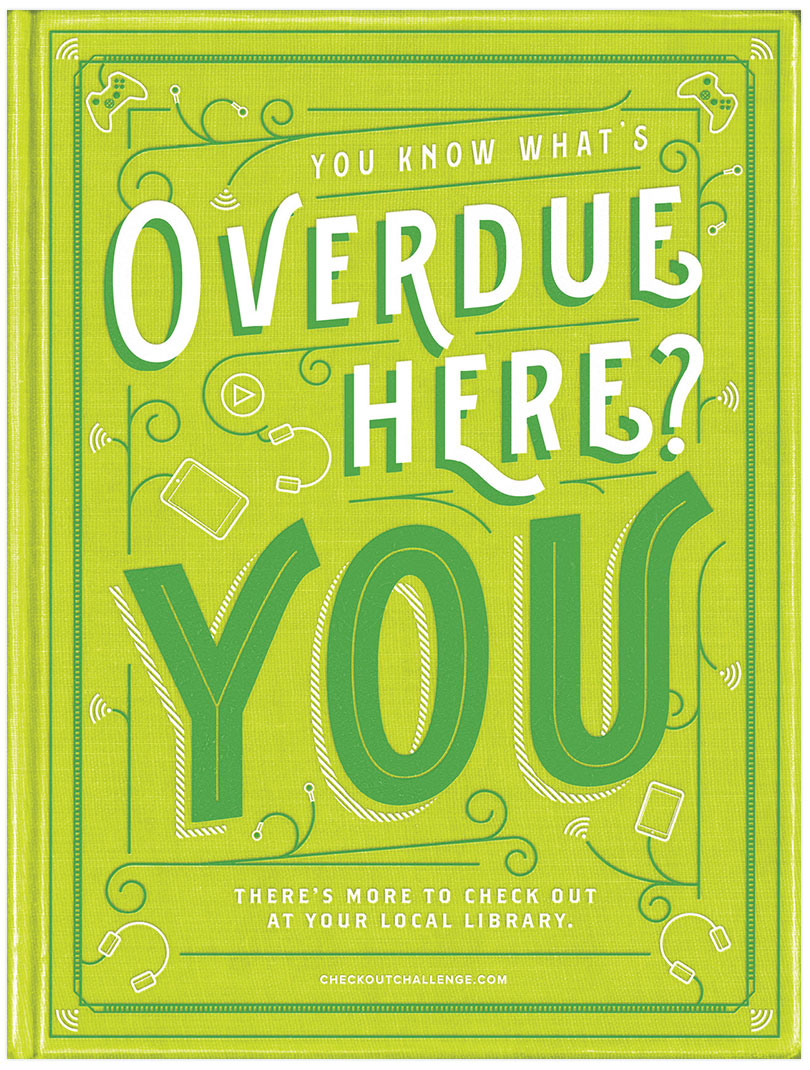 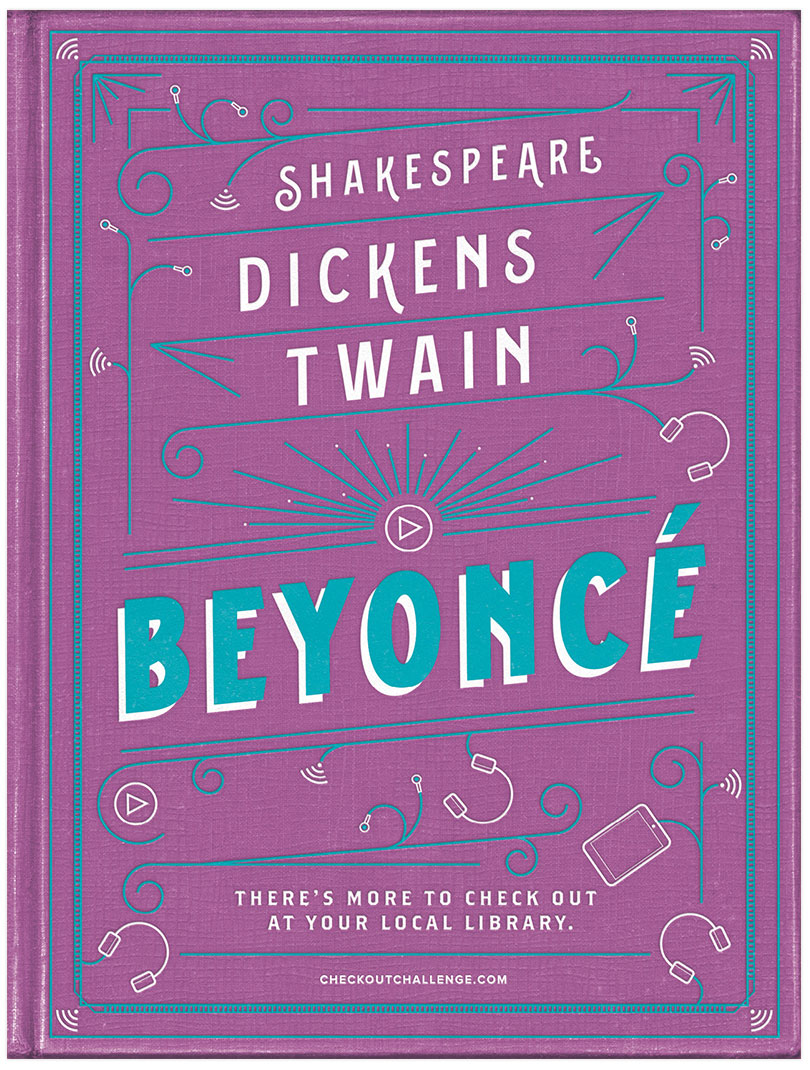 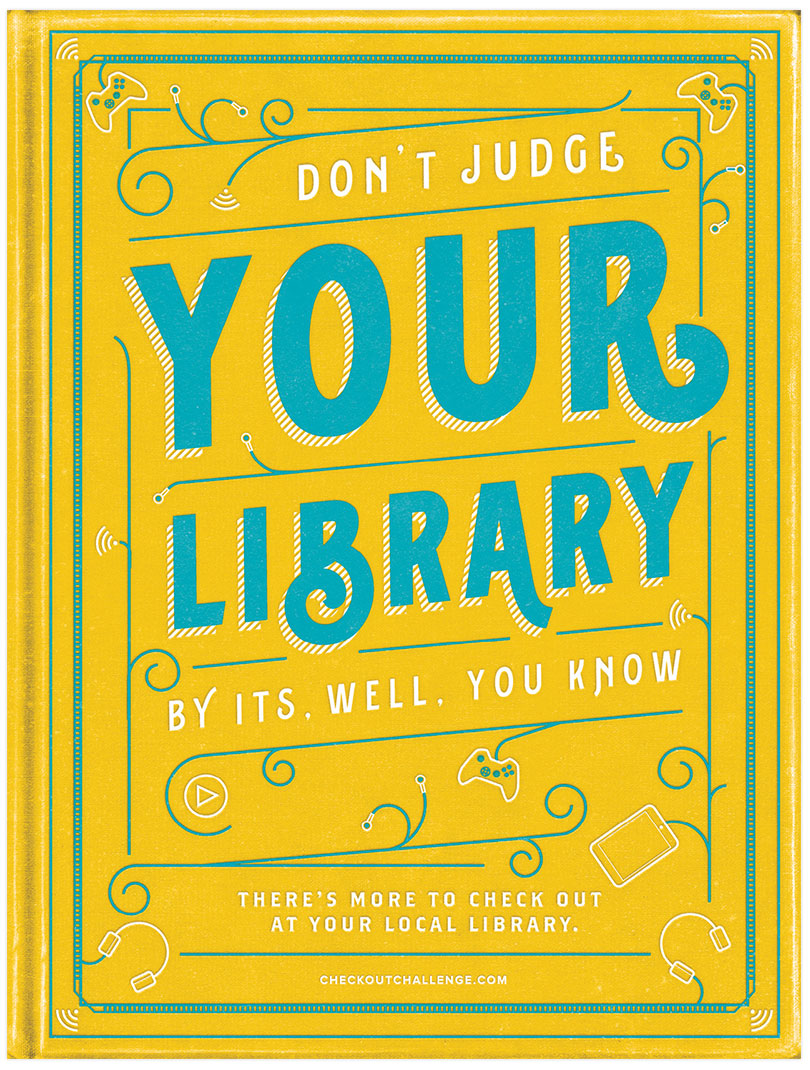 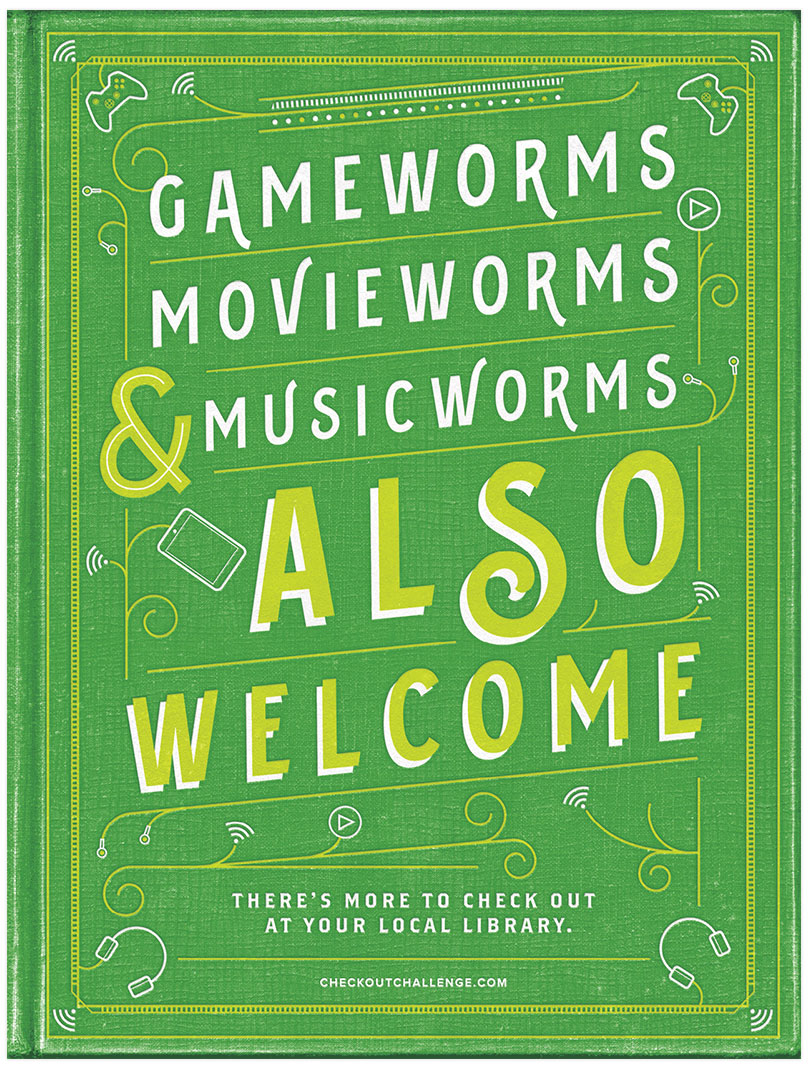 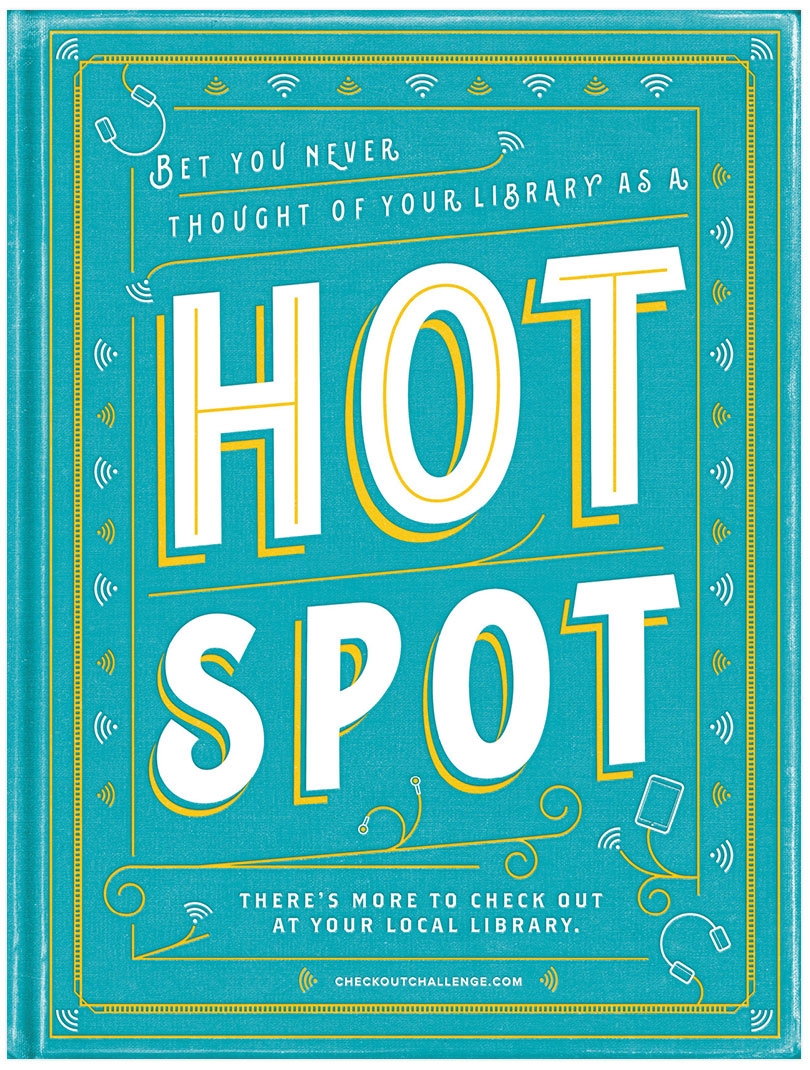 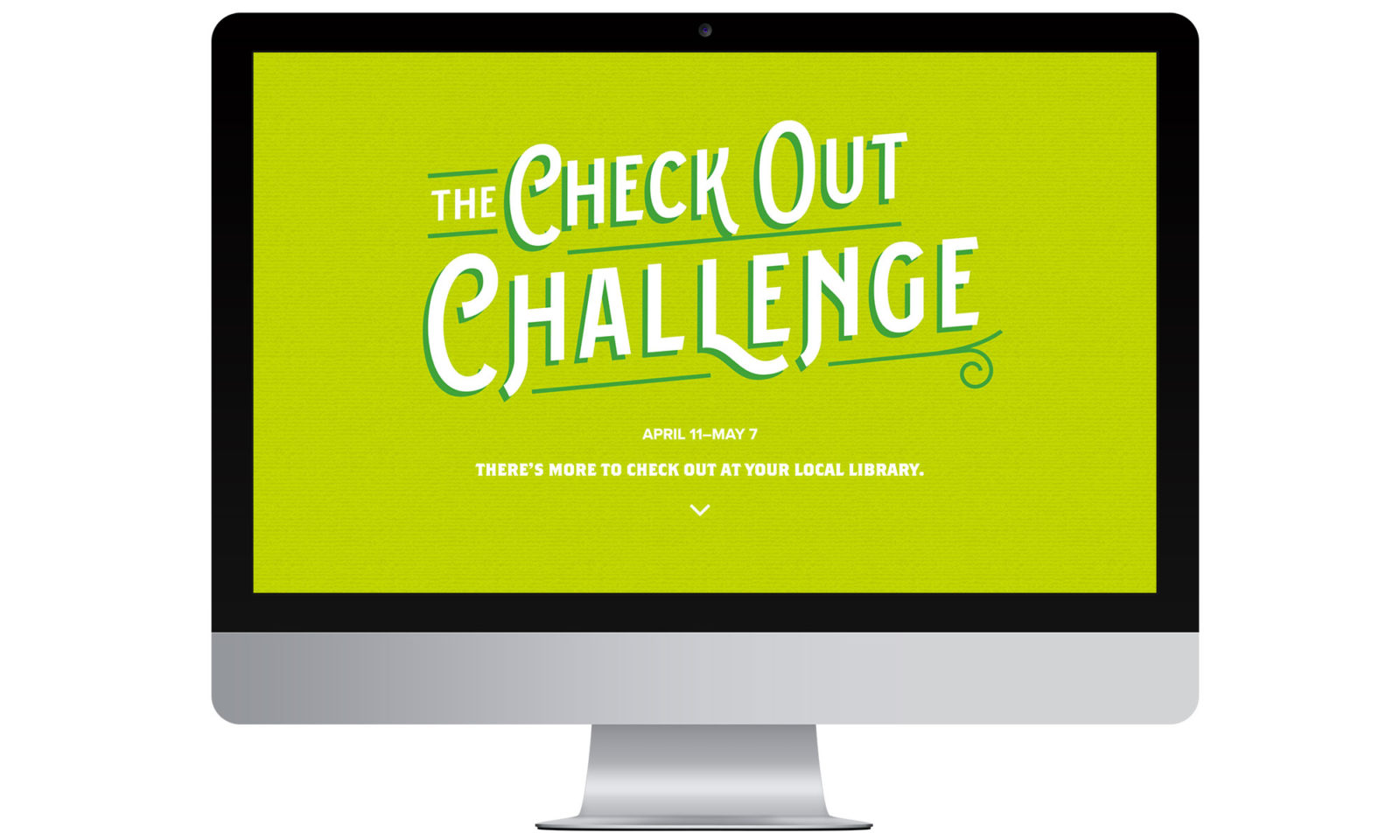 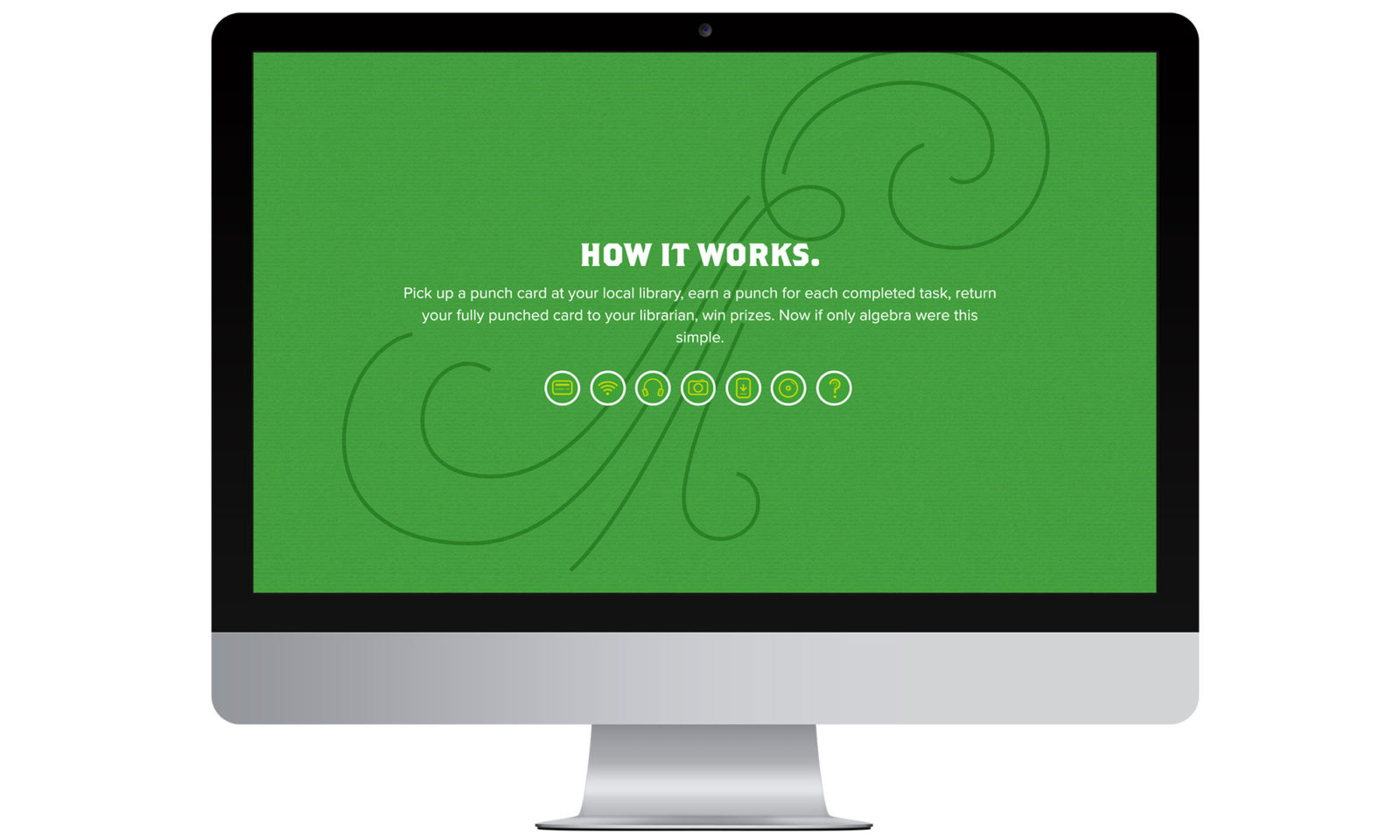 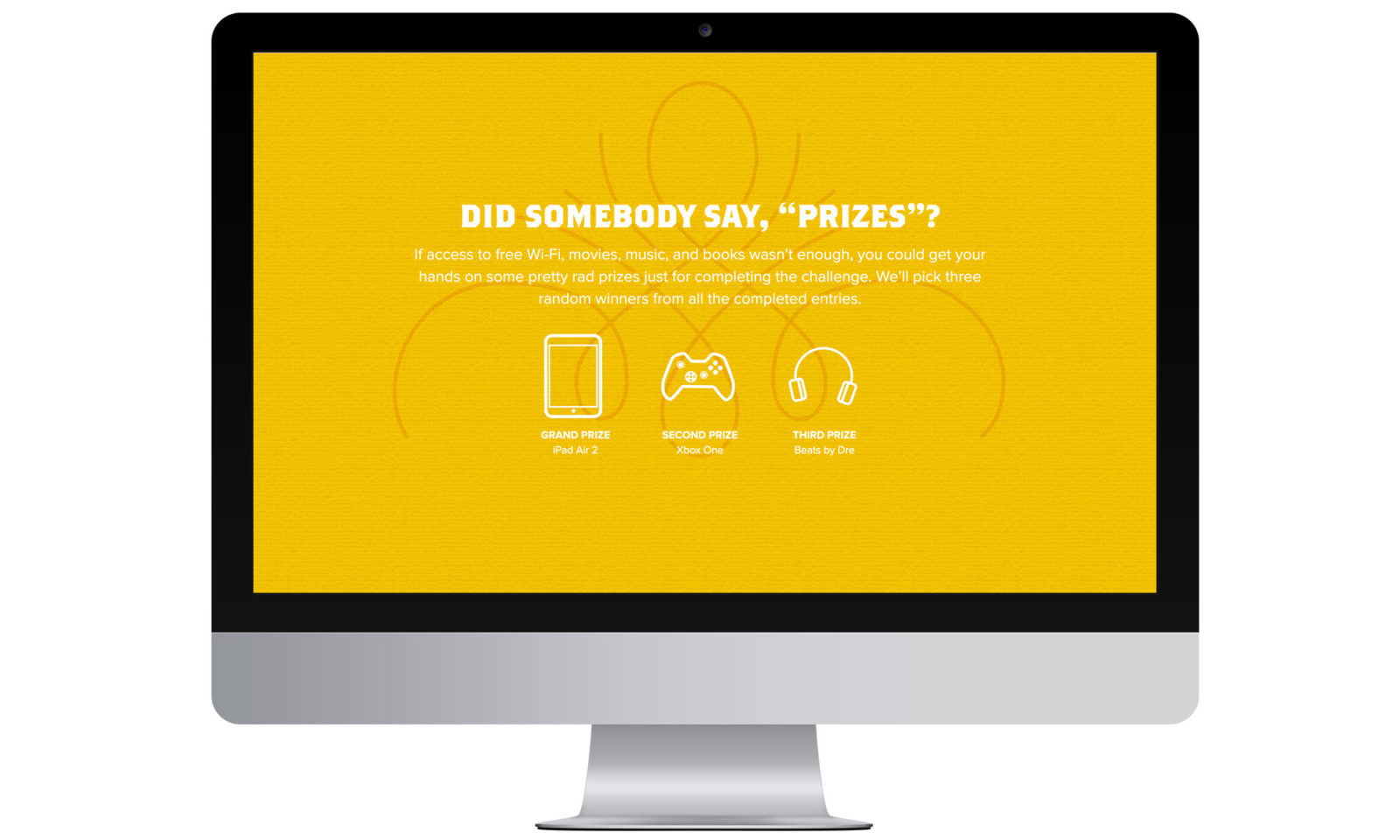 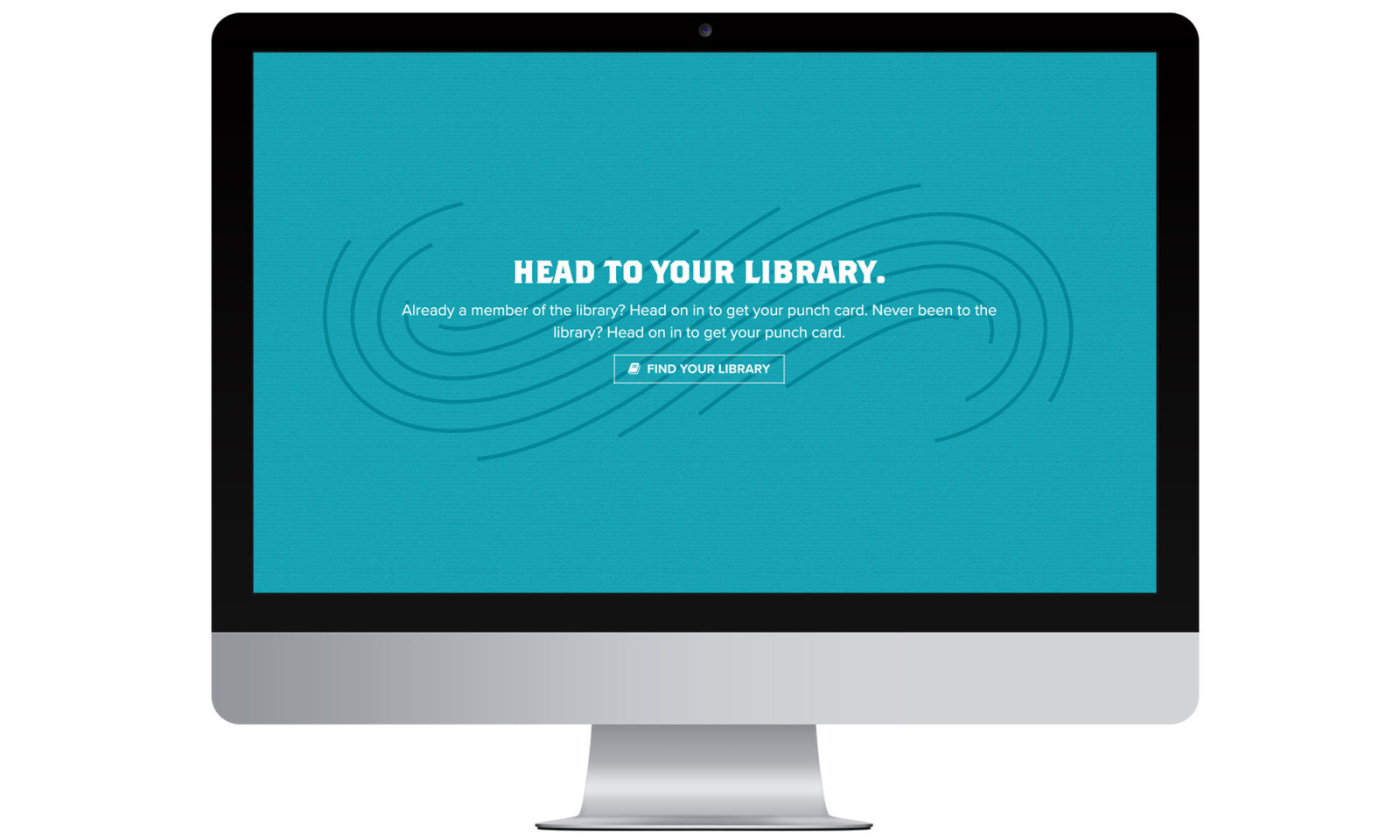 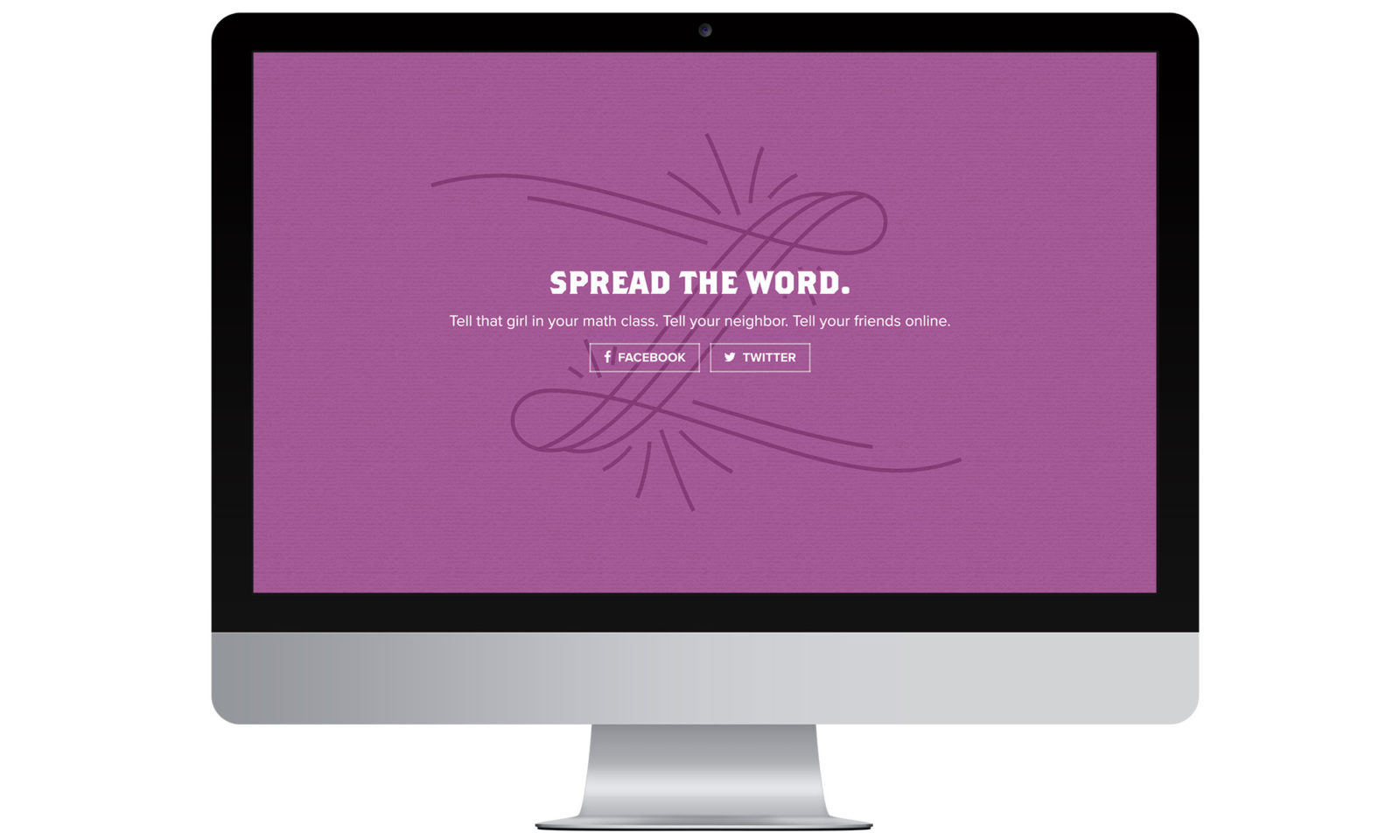 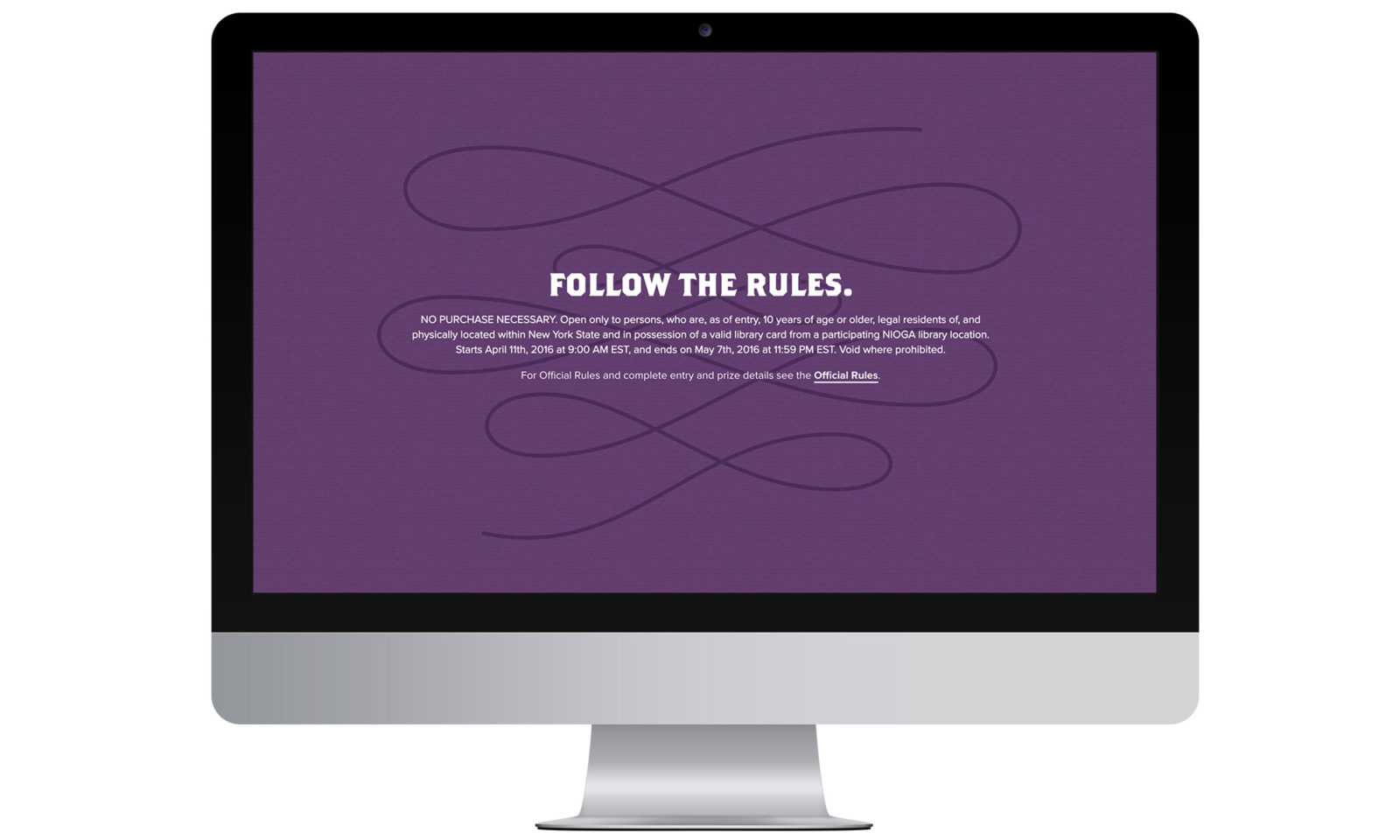 We introduced the Check Out Challenge at a special press event that immediately gave the program some traction. During the course of the campaign, NIOGA’s website sessions were a whopping 188% higher than the industry average, and a total of 7,200 people entered our contest. Perhaps more importantly, people were visiting NIOGA libraries. There was an uptick in traffic, along with people who signed up for library cards.

It’s all in the Prep.

A tiger can be anything.